From curator Kirsten Rian: "With his camera, Stafford provided a visual to this looking, and perhaps for himself and his own process as a writer, an additional outlet to augment and reflect the play of light and shadow within human nature, within the ways of the world, he wrote about for decades. Like his pen, his camera was never far from his hand--the 16,000 negatives prove that. His camera was then perhaps also a tool, a partner, in the seeking and finding amidst the commotion of life, in the resulting eloquence and wisdom, grace and thoughtfulness of his singular voice."
Kirsten Rian curated 180 images from the over 16,000 taken by William Stafford to be included in a multimedia exhibit as part of the centennial celebration of Stafford's vision. From these are images depicting Stafford's life, family, friends, and literary figures from around the world.

William Stafford (1914-1993) was one of the most prolific and important American poets of the last half of the twentieth century. Among his many credentials, Stafford taught at Lewis & Clark College for 22 years, served as consultant in poetry at the Library of Congress, and received the National Book Award for his poetry collection Traveling through the Dark (1963). William Stafford at 100 · A Centenary Exhibit on display at the Aubrey R. Watzek Library exhibits a selection of photographs, manuscripts, books, and artifacts from the William Stafford Archives. This exhibit showcases materials from each period of Stafford's life and career including his work in the Civilian Public Service, the Library of Congress, as an educator, and as a renowned poet.

During the Fall term, 2008, two undergraduate English majors, Charlie Macquarie and Chris Keady, served practica in the Stafford Archives. At the end of the term both students prepared small exhibits based on manuscript studies to illustrate Stafford writing process. These exhibits can be viewed in the exhibit cases outside of the Stafford Archives Room on the third floor of the Watzek Library. 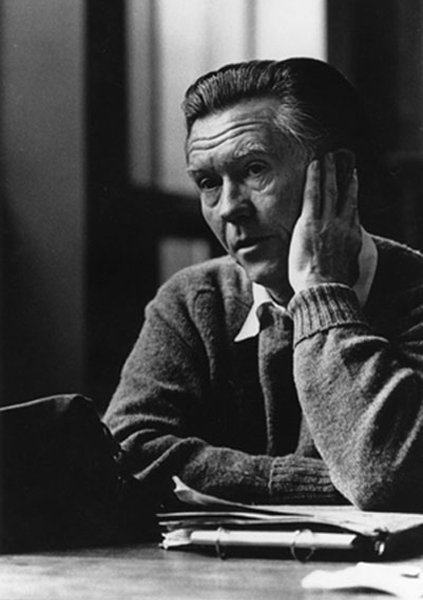 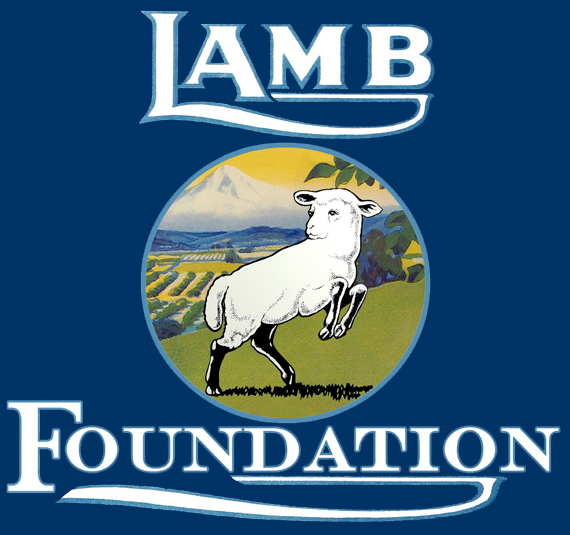